386: How to Implement Radical Candor in Your Organization w/ Kim Scott 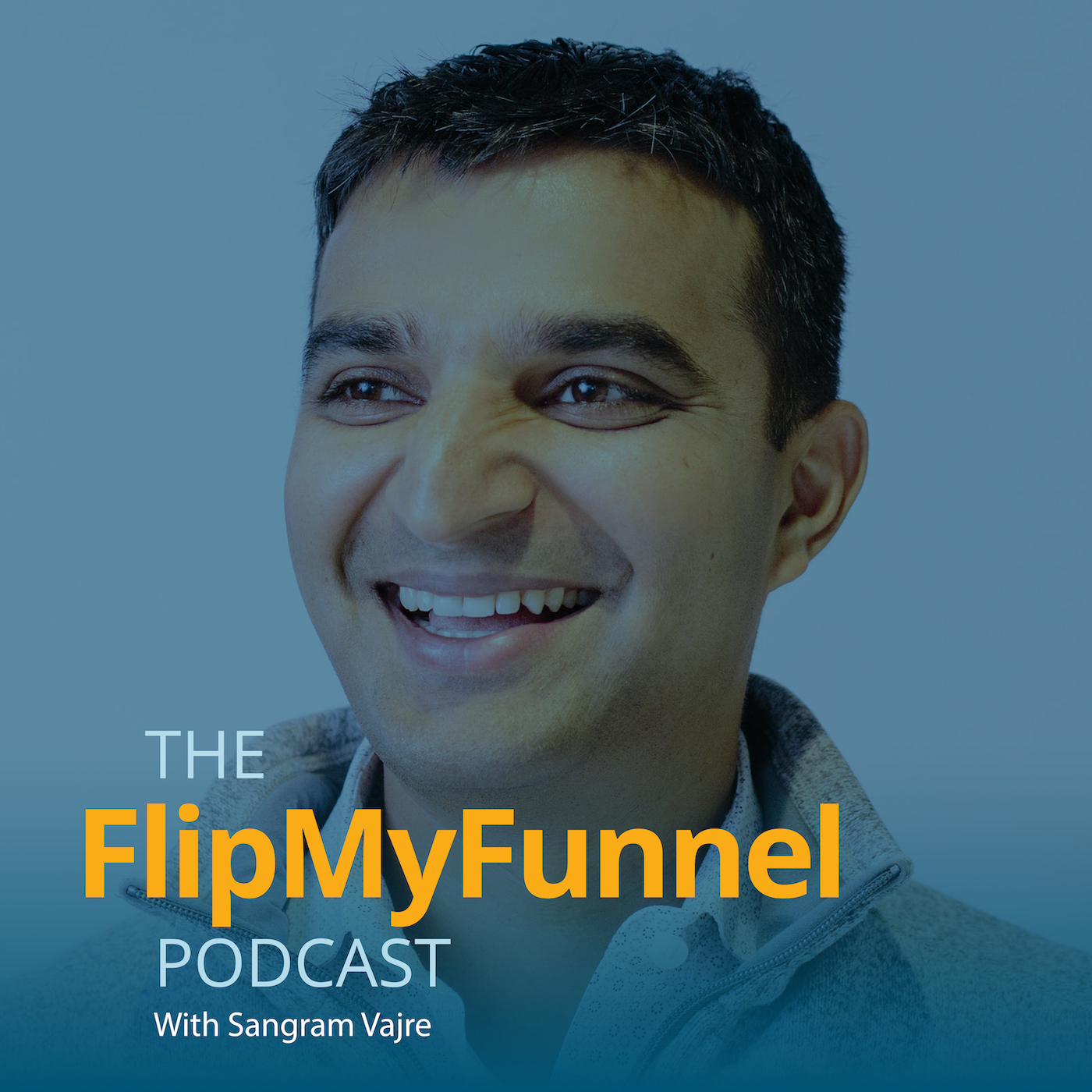 Everybody struggles with radical candor.

To care personally about everyone you work with, but also to challenge them directly, is something we all constantly fail at. Kim Scott literally wrote the book on radical candor, so if she hasn’t perfected it, neither will you.

Kim led a team of 700 people at Google, and it was like watching a slow-motion train wreck happening day after day. She admits that many times, she caused the wreck herself.

“The reluctance to solicit feedback,” Kim told us in this episode, “to offer both praise and criticism, and to create an environment in which everybody is doing the same is one of the biggest problems in business.”

Three Big Ideas from this interview

2) As you go through this process, it’s OK to fail. Don’t judge yourself too harshly.