In this episode of “This Is Purdue,” we’re getting an update from Purdue mechanical engineering alumna and IndyCar engineer Angela Ashmore. On May 29, 2022, Marcus Ericsson won the most famous race in motorsports in Chip Ganassi Racing’s No. 8 Huski Chocolate Honda, and Angela was a big piece of that winning strategy!

Listen in as she describes her experience in Victory Lane, the Boilermaker support she encountered before and after the big race and how it feels to make history as the first woman IndyCar crew member to win the Indy 500.

Plus, in case you missed it, you can hear our original interview with Angela as she discussed her Purdue journey and what she hoped her next giant leap would be. (Spoiler alert: That giant leap was achieved!) 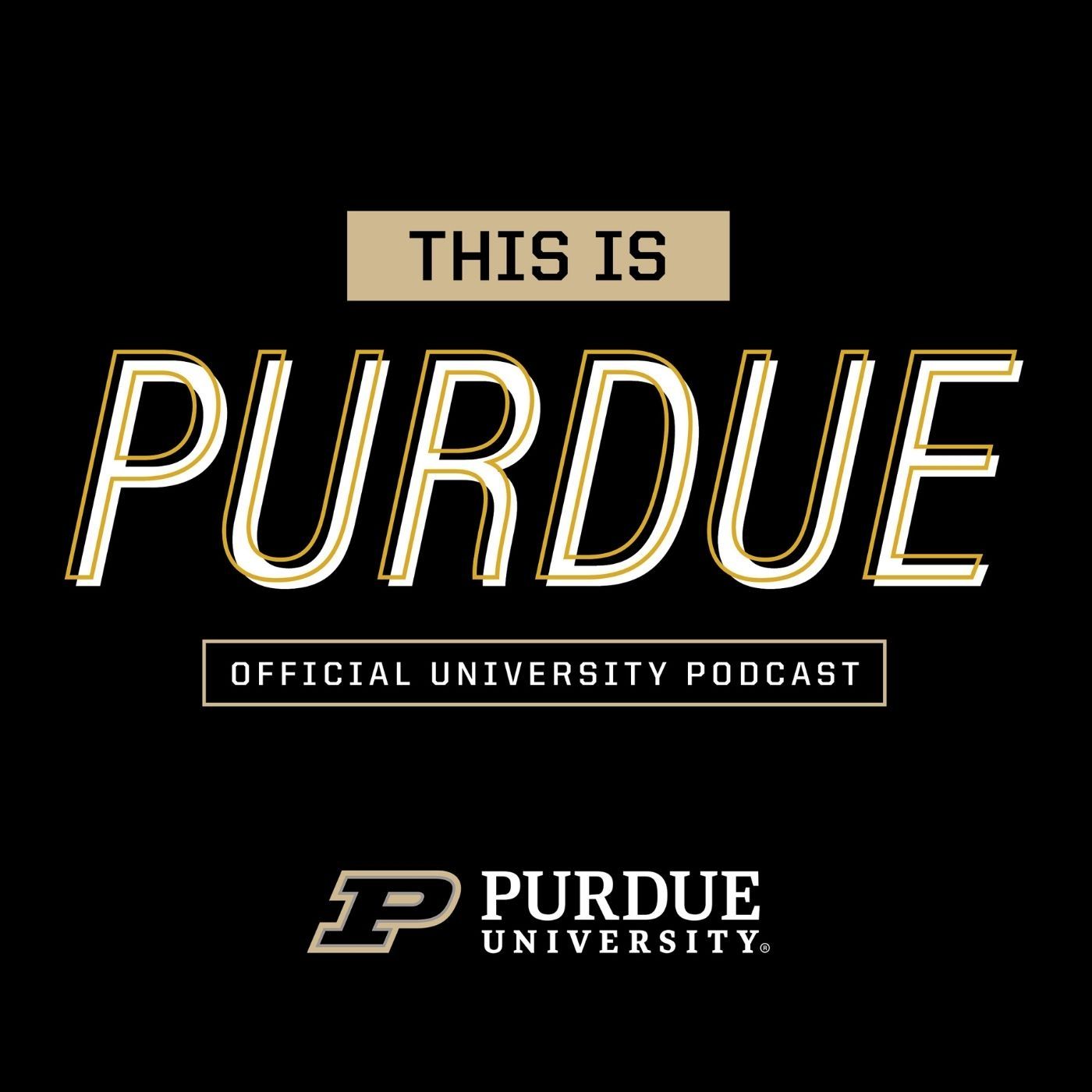 Rusty Rueff on How Purdue Community Impacted His Successful Career

This is Purdue, the official podcast for Purdue University, highlights stories about Boilermakers from across all disciplines, who through research, innovation and determination, have persistently pursued their next giant leap.

Hosted by Purdue University alum, Brian Lamb School of Communication graduate, and Indiana native Kate Young, This is Purdue aims to examine all of the incredible accomplishments of Boilermakers and their contributions to the world.

Join us every other Thursday as we interview students, faculty, and alumni taking small steps toward their giant leaps, and inspiring others to do the same.