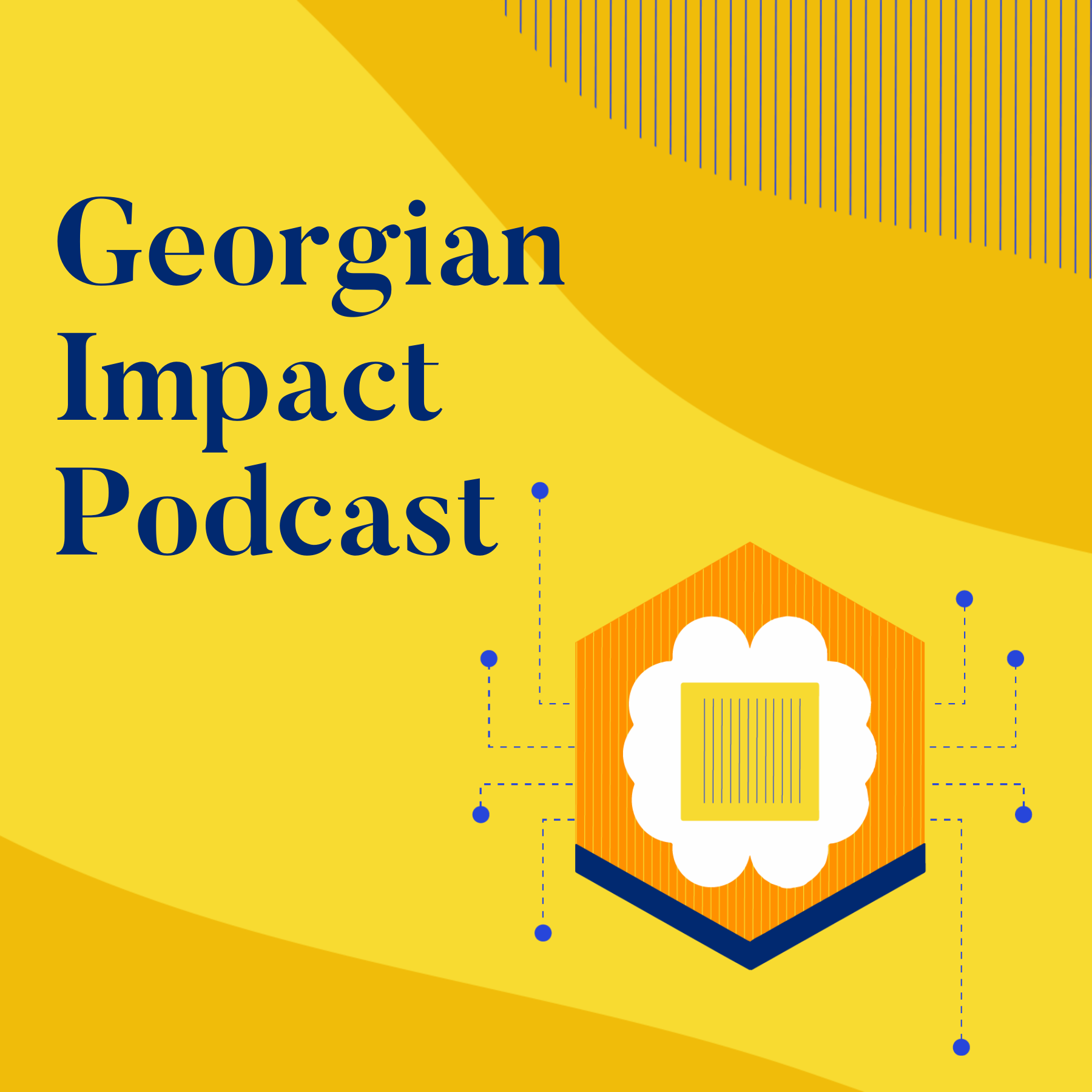 Conversations for entrepreneurs at the intersection of business and technology. Topics include applied artificial intelligence, machine learning, data science, AI trust, ethics and privacy, conversational AI, the blockchain and more.

Virtual reality and augmented reality are becoming more mainstream every day. At its peak, 28 million people were running around trying to catch virtual monsters in Pokémon Go. But it isn’t all fun and games – the corporate world is eyeing VR as a cheaper, more effective and engaging way to train employees – and so far, it seems to deliver on that promise.

Derek Belch is our guest on this episode of the Georgian Impact Podcast. He’s the founder and CEO of virtual reality company Strivr, which helps to create and administer courses for employee training. Strivr started as a way of training athletes, but when Walmart came calling Derek knew he had to pivot the company to the enterprise.

Who is Derek Belch?

Derek Belch is the founder and CEO of virtual reality company Strivr, which helps to create and administer courses for employee training. Derek developed the idea for the company as a way of training football players while he was the graduate assistant football coach at Stanford University. He has a BA in Communication, an MA in Journalism, and an MA in Media Studies, all from Stanford, as well as an MBA from University of Southern California. In 2017 Sports Business Journal included him in their "Forty Under 40" list.

Episode 125: The End of Passwords with Trusona's Ori Eisen