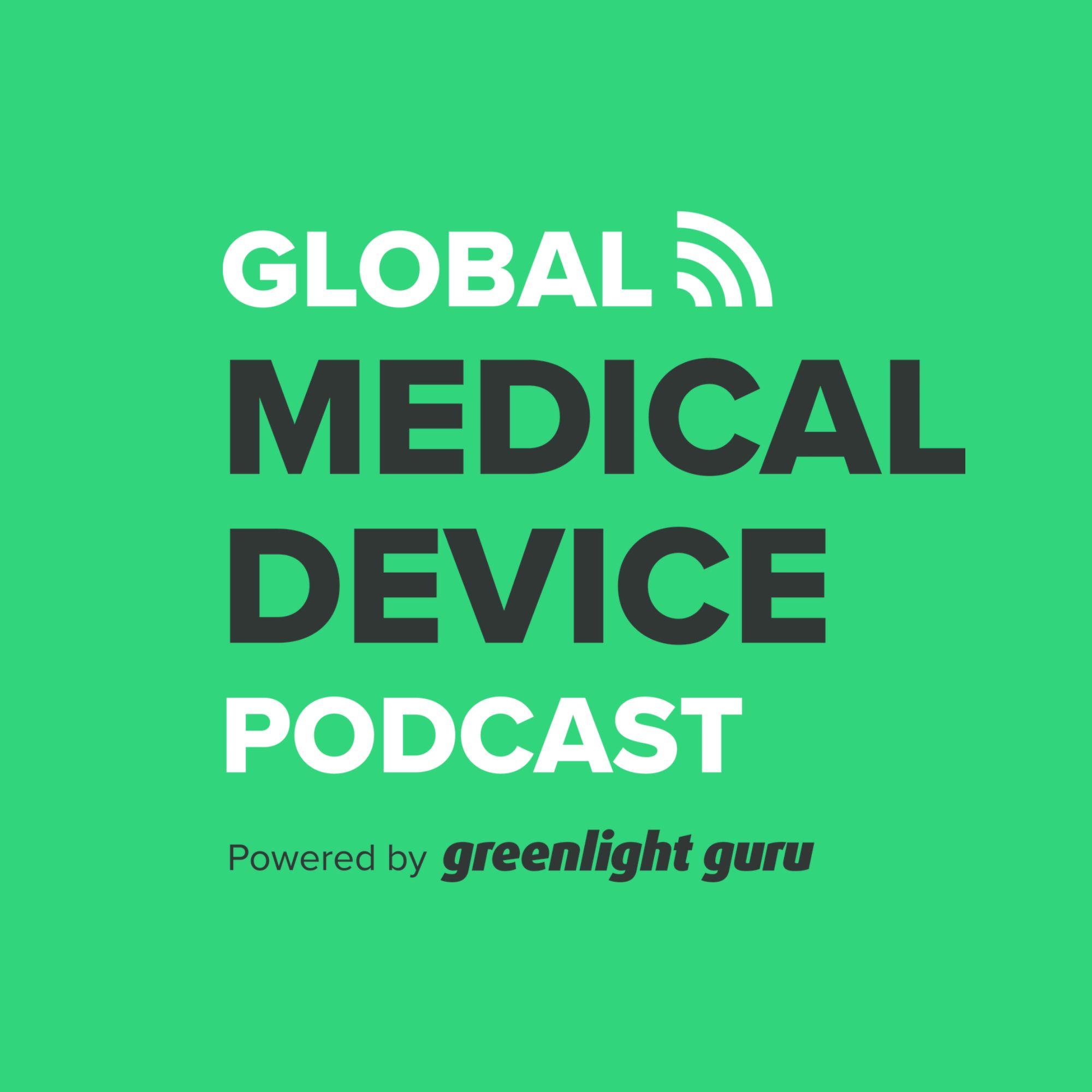 The Global Medical Device Podcast, powered by Greenlight Guru, is where today's brightest minds in the medical device industry go to get their most useful and actionable insider knowledge, direct from some of the world's leading medical device experts and companies. 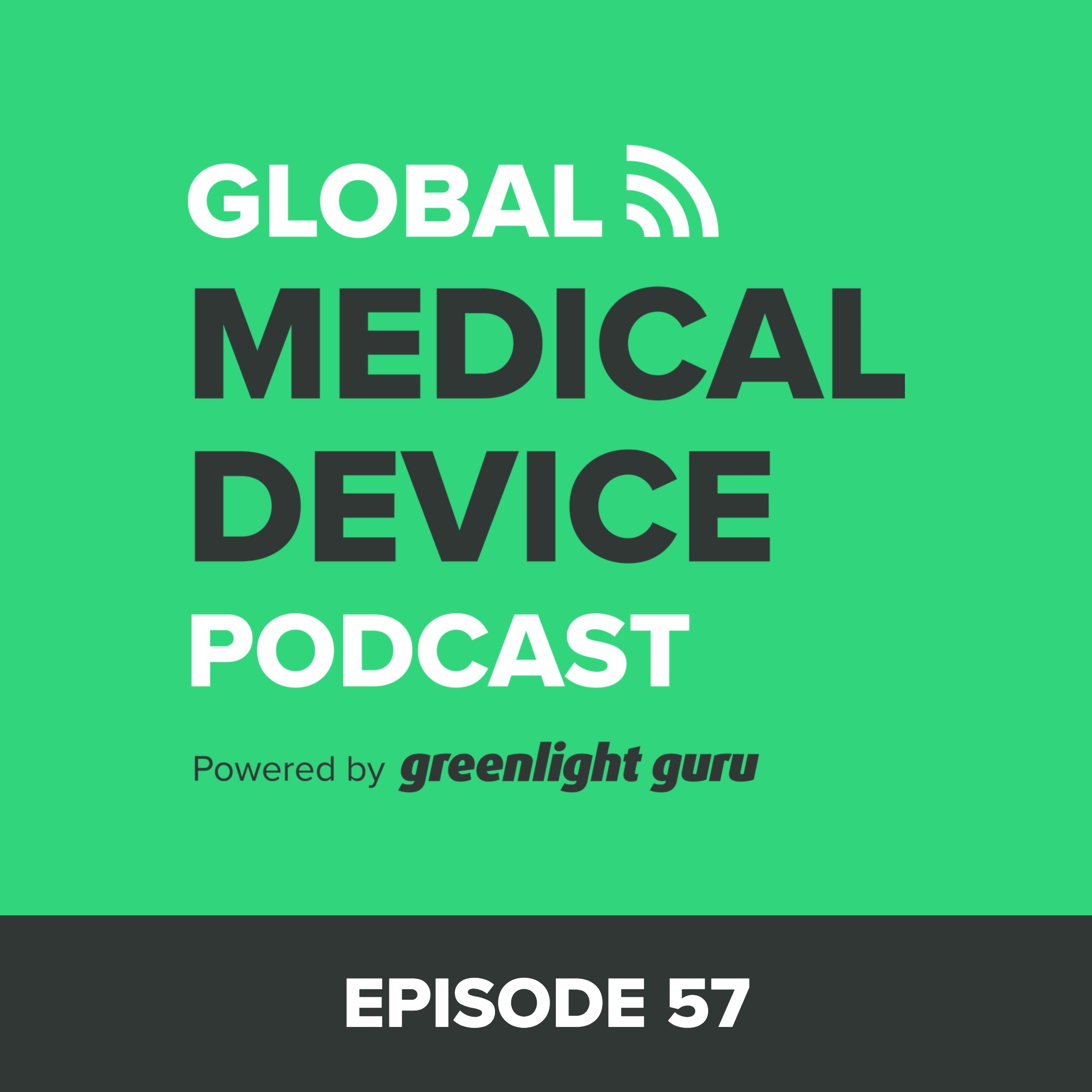 Post-Pandemic Readiness: Preparing for the Aftermath of COVID-19 on the Medical Device Industry

How will Emergency Use Authorization (EUA) during Pandemic Influence Future FDA Policy Changes?

Why SaMD Companies Should be Leveraging Pre-Submissions to FDA