Five Things that Connect Being Human and Businesses 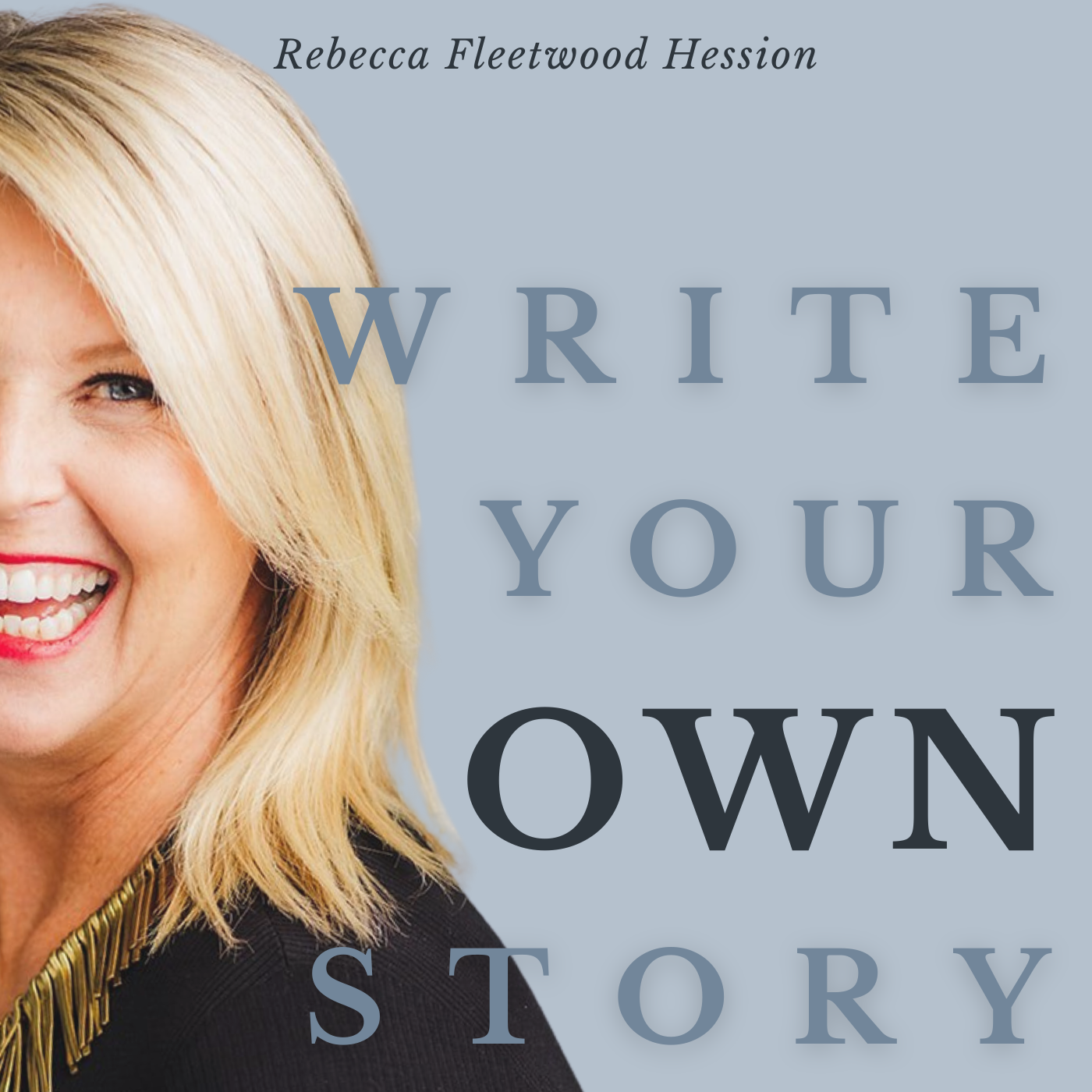 The needs of a business and the needs of a human are very different. Over the past ten years, we have tried to implement the idea that business is human, but have we been doing it well? In this episode, Rebecca looks at the needs of humans and companies separately and guides us to connect the two in a meaningful way. In a time of high cultural expectations, quiet quitting, and burnout, let's put people's needs back into the business the right way. Listen now.

Listen to Rebecca's Audiobook Write Your Own Story

Learn More About Rebecca and her work

Get your copy of Rebecca's book, Write Your OWN Story

Courageous Conversations: Firing Who You Hired

Invest in Yourself: How to Maximize Your VRI

Make 2023 your OWN Journey of Self-Discovery

The ADHD Brain and How to Incorporate Rhythm into Work Life

Do You Know Your Money-Making Model? Bets Are You Don’t