No More Holding Back 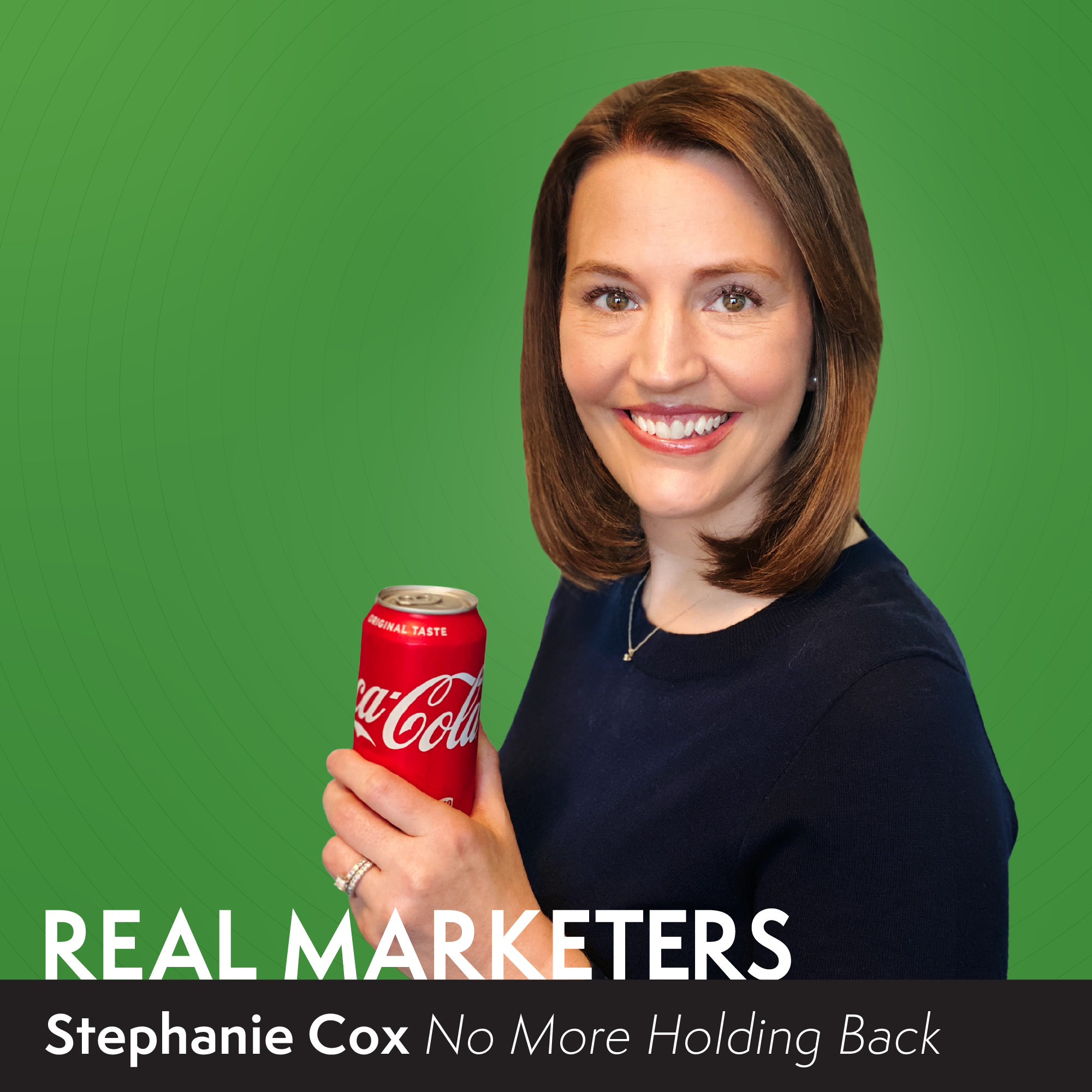 00:00
00:00
1x
This is a podcast episode titled, No More Holding Back. The summary for this episode is: We spent so much time obsessing about the first REAL marketer we would feature in the first episode. The first episode really helps set the stage for the entire show. It provides listeners with a glimpse of what to expect in future episodes and can influence whether or not they continue to listen to the show. It was a big decision. That’s why we decided to have the first episode share how Stephanie is a REAL marketer.
Key Takeaways
Transcript
What makes Stephanie a REAL marketer?
01:06 MIN
Ask for forgiveness, not permission.
00:33 MIN
Marketing is not by committee.
00:28 MIN
Stephanie reveals some of the craziest ideas she's had during her career.
01:16 MIN
Here's the secret to implementing crazy ideas.
00:34 MIN 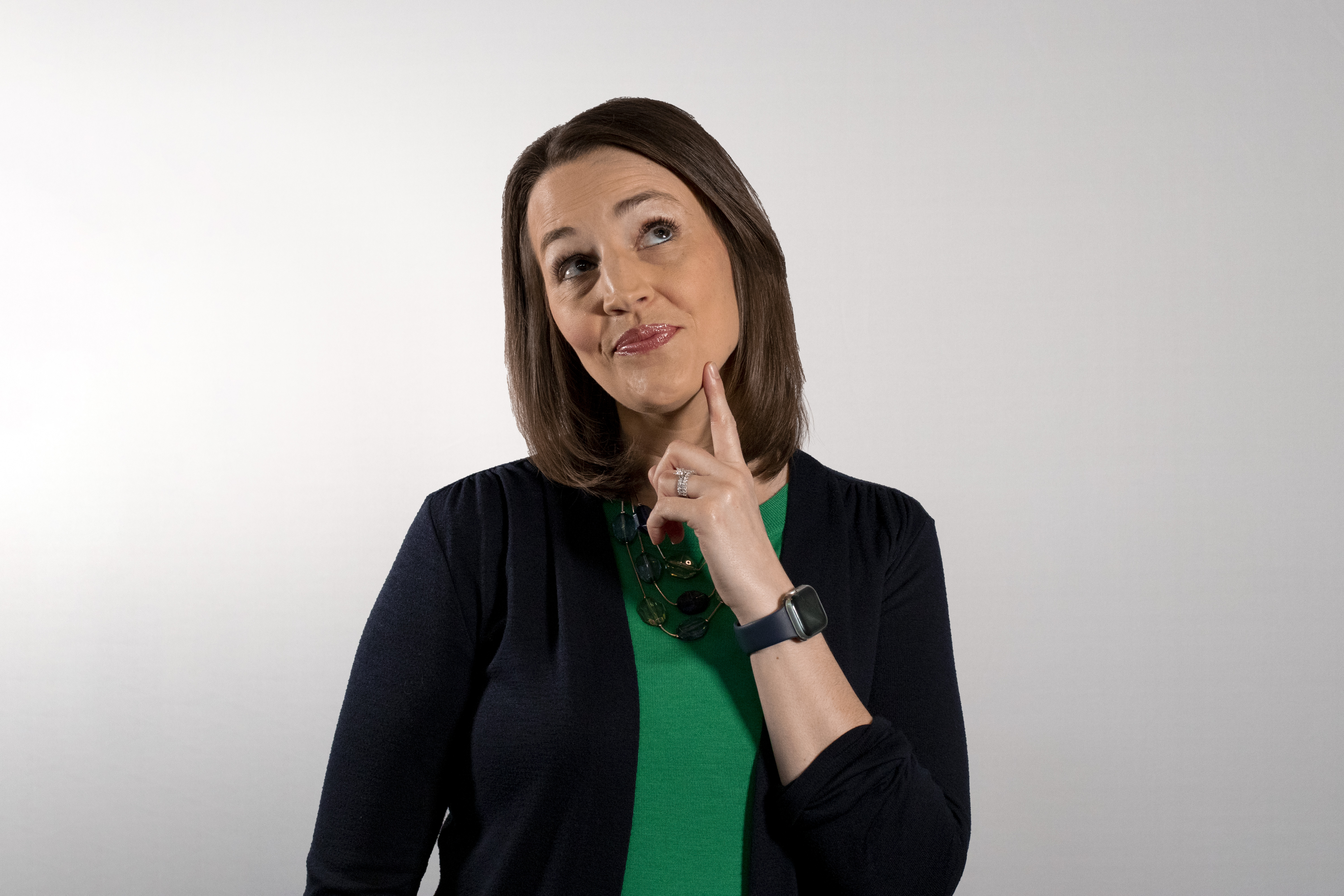 Marketers Can’t Live in the Past 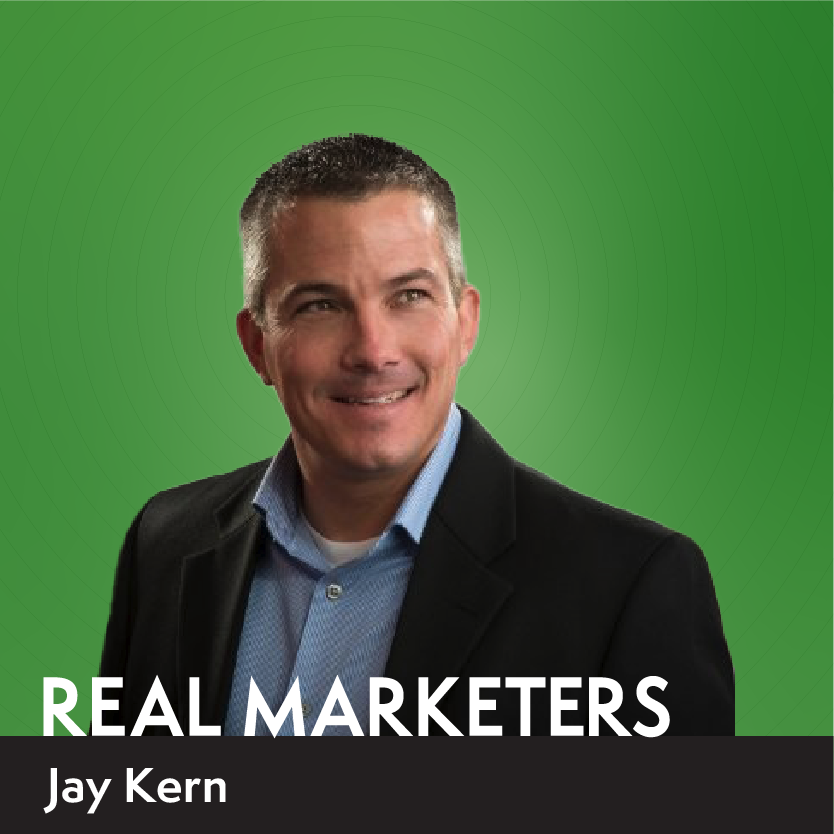 Becoming an Advocate for Your Audience 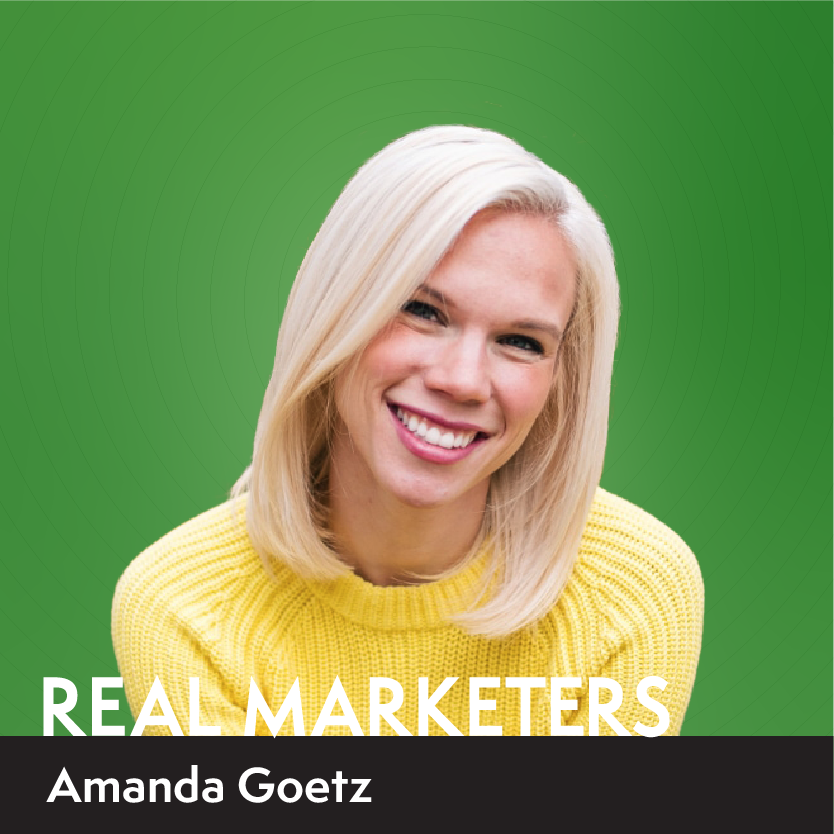 Finding a Work-life Balance as a Founder, CEO, and Mom 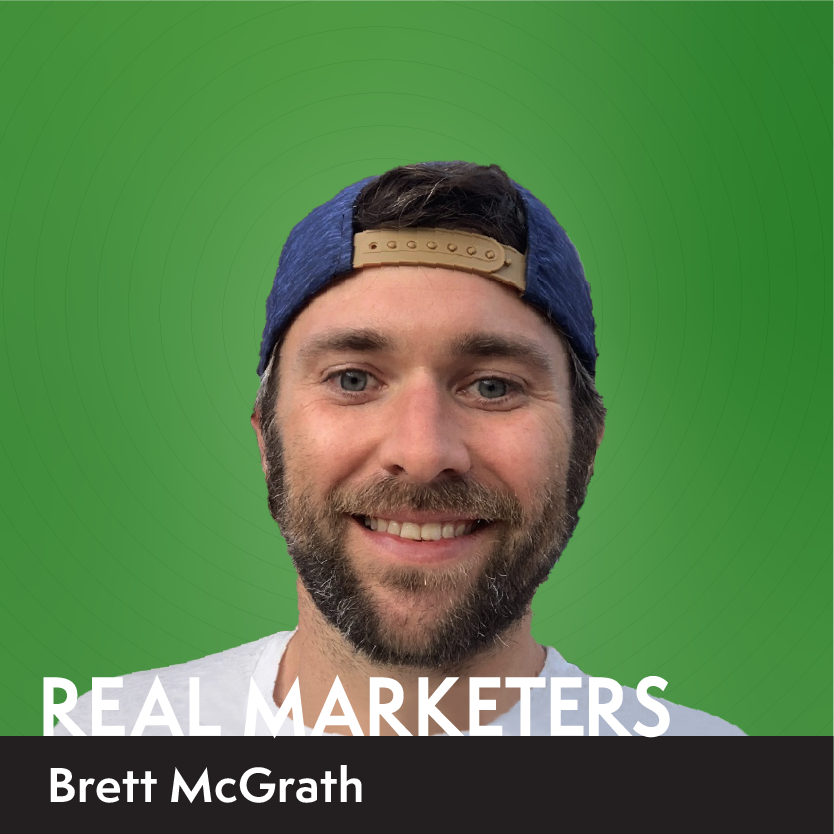 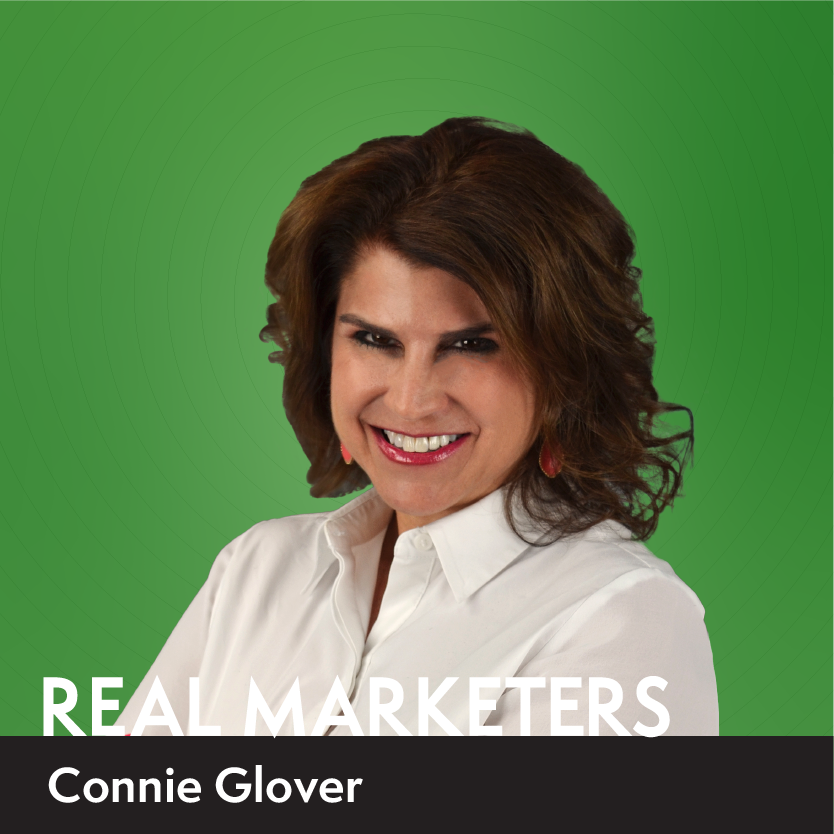 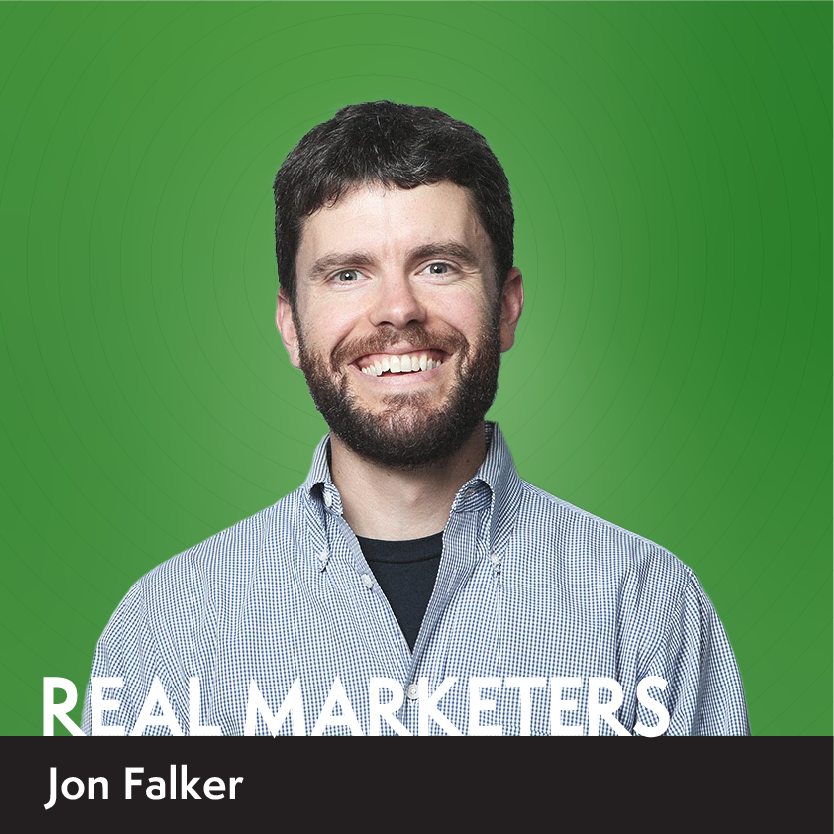 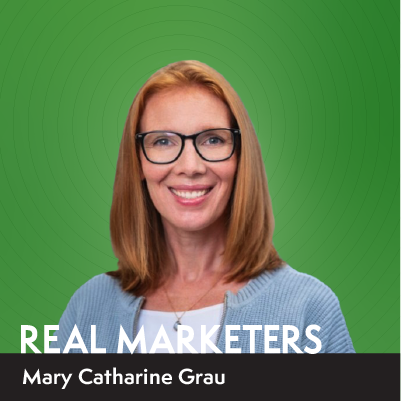 Pulling Back the Curtain on a Rebrand