From the Desk of Rick Dennen: Market Update 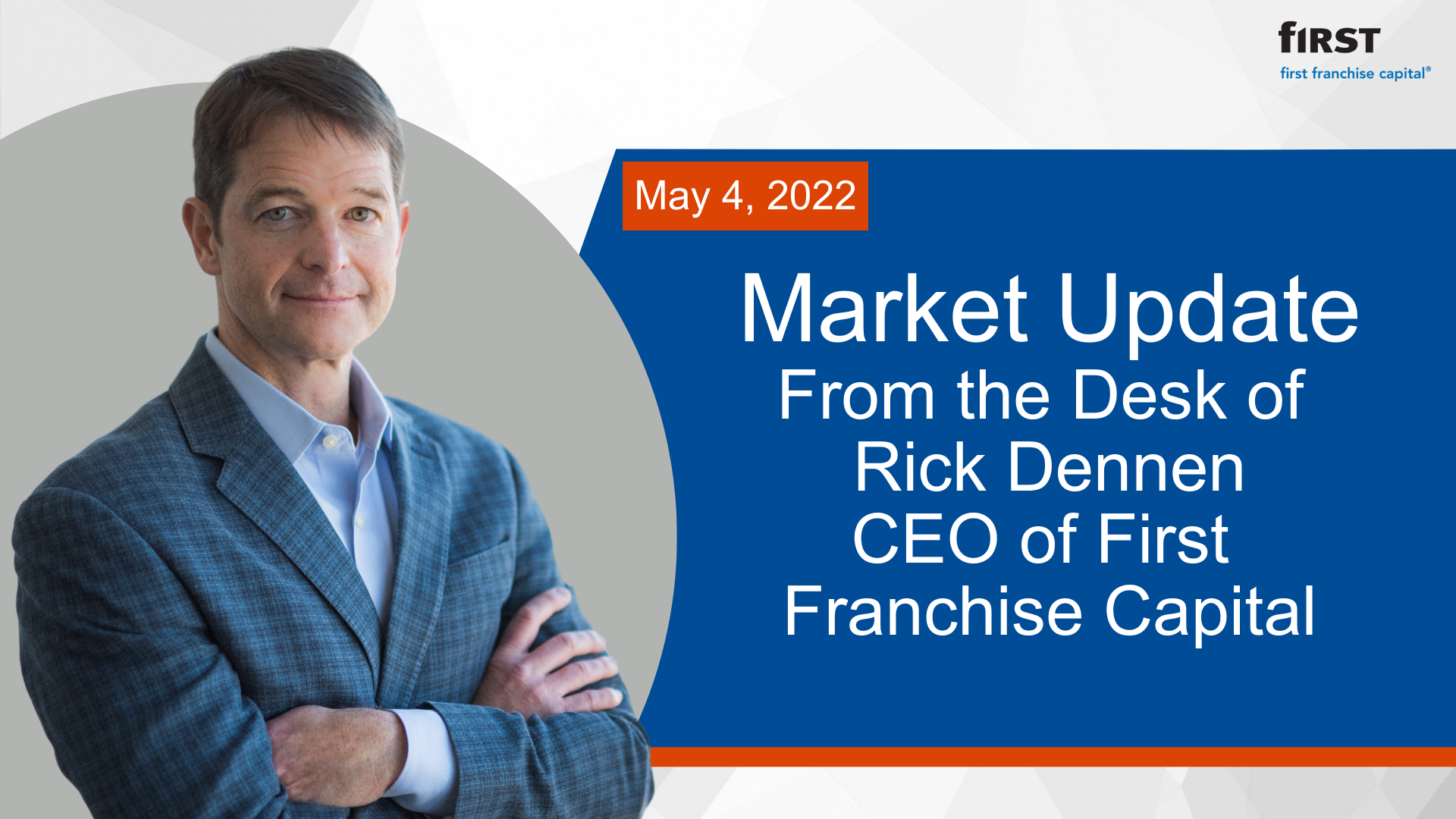 00:00
00:00
1x
This is a podcast episode titled, From the Desk of Rick Dennen: Market Update. The summary for this episode is:
Transcript

Rick Dennon: Hello, I'm Rick Dennen. I have some quick updates in response to the Fed meeting. The Fed announced the expected 50 basis point increase in fed funds rates. Was also reading reports saying that the fed rate could go as high as 4% in September of '23. The pundits will be analyzing every word of Mr. Powell. This is all in response to the inflationary concerns that exist. According to US News and US Economy experienced a 1. 4% drop on an annualized basis in the first quarter, as the trade deficit soared to a record high. There are also other signs of inflationary slowing with the leveling of oil currently at about$ 109 a barrel and decrease in mortgage applications. Every morning, we see new headlines from the Russian Ukrainian crisis. The conflict highlights today, interconnected global economy, as the waves of the impact span the globe. The impact of this crisis is felt by many all over the world, but none, so much as the people of Ukraine, our hearts go out to the Ukrainians. The resolve is to be commended, and we hope for a swift end of this crisis. The EU just announced the ban on Russian oil, which will put added pressure on energy cost in Europe. As for supply chain, unfortunately, this really hasn't resolved itself as expected. Cargo continues to sit on the water in many ports, and I don't think the war in Ukraine has sped this up. Tech chips are a major issue here, as they're utilized in almost every aspect of products today. Autos, I'm told, can have as many as 3, 000 plus chips in each vehicle. How does all of this impact commercial lending at this time? We just talked about the volatility in so many different forms. People watch the equity markets daily, and these factors should be priced in at this point in time. Don't overreact to any one of these factors or issues. Small disclaimer here is if Putin pushes the big red button, but we need to continue to operate our businesses and focus day to day. The commercial lending rates today, even with the 50 basis point increase, we are at rates consistent to the pre-COVID rates. At that point in time, it was a very bullish economy. Those are also the rates that existed post mortgage crisis, which was a very robust time in our growth. Finally in 2030, all baby boomers will be 65 years or older, and they are retiring at increasing rates in a phenomenon known as the silver tsunami. Most C-level suite executives are boomers, but many don't have a succession plan in place. These plans need to be intentional, and I feel more companies will have those plans in place, which is very positive. Thank you for listening, and we will continue to provide updates throughout the year.

Hear Rick Dennen, President & CEO of First Franchise Capital, as he discusses the rising interest rates and how they affect the market and lending.